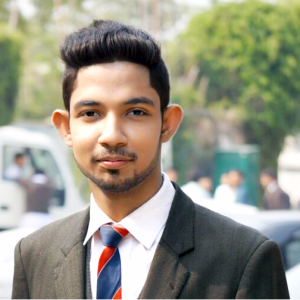 I was Coming to the office this morning, I stopped at a mechanic’s shop to check the air in the tires of the car. An eight- or nine-year-old kid came towards the car, having air filling pipe in his hands from the air tank and asked, “Sir, how much do you want to fill?”. “Thirty-five (possibly units are in Bars),” I replied.

As he was filling the air in the tires, I was wondering what I was doing at the age of eight and what is he doing at the same age?

Eight-year-old Muneeb used to spend some time studying, trying to use his time properly, but he didn’t like reading because he was not interested in ‘dry’ reading. I was also scared of Mother’s scolding, so I focused on the book for a while and kept thinking in my mind how to build a building with “blocks” after reading.

Unlike me, this child is sitting with black hands waiting for a new car owner who will pay him only ten rupees after filling the air. Often there are those who say that there is no change, so I will give later, and they never come to give! He puts all the money directly into the hands of the owner and is paid only two hundred rupees a day. The hot sun, the black hands, the owner’s scolding, the customer’s handcuffs and all that in return for two hundred rupees a day, which probably does not even bring two loaves of bread.
Here comes the surprising part: I was so busy with my thoughts that the child came and said “Sahib hogai puri (It’s filled)”. I gave him thirty rupees instead of ten rupees. Look at his honesty that he thought that maybe I have given twenty rupees by mistake so he came to return it. I became very sensitive to this child’s behaviour and began to think:

In our society, those who have billions do not show honesty in their actions, while those who do not have enough money for two meals a day consider it their duty to return every single rupee (if someone has left by mistake). He would have quietly put it in his pocket if he wanted to, but no!

I replied, “Ten rupees to fill the air, the remaining twenty is yours.” After that, tears started flowing from my eyes when I saw a glimmer of happiness in his eyes.
In the end, I will just say that you should look for the poor and give them donations because the beggar begs but the poor man contents with a little money but he considers it necessary that the money he takes home is from his hard work, not from begging!
Another aspect is that their parents are equally guilty of the oppression that society is inflicting on them. Don’t produce them (kids) if you don’t have the resources to raise them! (Don’t tell me it’s solely God’s wish to give them birth or the conversation will be scientific!)
– Syed Muneeb Ali 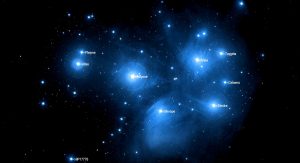 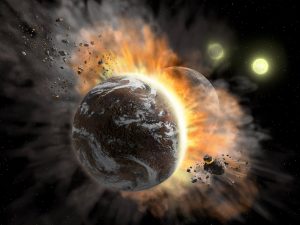