Syed Muneeb Ali (Urdu: سید منیب علی) is a Pakistani award-winning Science writer, science journalist and an amateur astronomer. He is a feature writer at Dawn News and Express News (Pakistan). He is also co-founder and general secretary of Astrobiology Network of Pakistan.

He wrote his first Urdu book Kainaat – Aik Raaz[3] on astronomy in 2018 (which was published in December 2019) which won National Science Award 2019 (Second Prize)[4] by Urdu Science Board, Ministry of Information & Broadcasting (Pakistan). 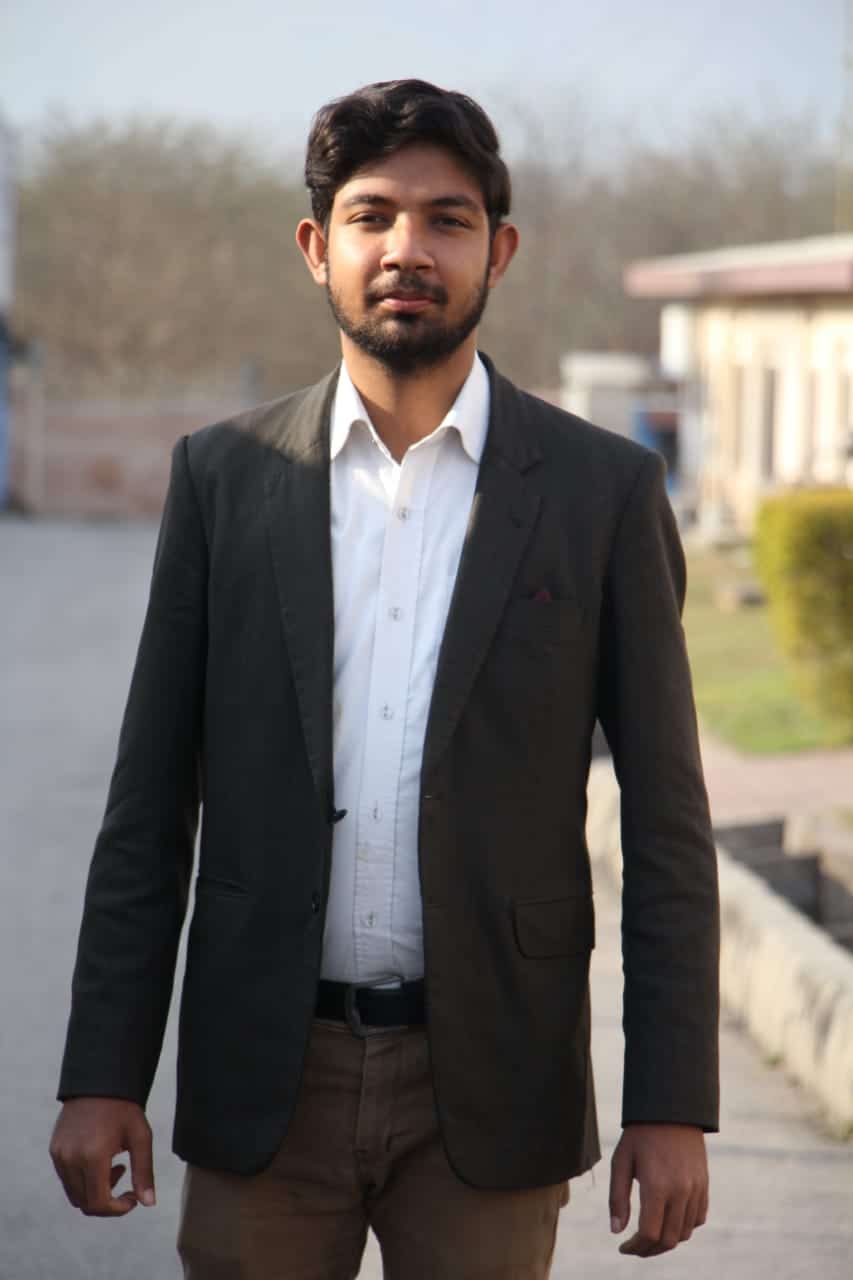 Ali has been interested in Astronomy from 2013 but he started taking part in active discussions and outreaches related to Science and Astronomy somewhere between 2016 and 2017. He has been actively participating in astronomy outreach activities by Lahore Astronomical Society. He is known for explaining science in Urdu in general public. In 2018 and in 2019, he participated in Lahore Science Mela where general public was amazed to see the live scientific demonstrations. Ali also organized World Space Week 2018 at his university, Forman Christian College, Lahore. In November 2019, he presented Astrobiology Network of Pakistan (ABNP) at International Conference on Aerospace Science & Engineering (ICASE).

As a part of outreach, he started his writing career in 2017 from a Facebook page from which he sailed to renowned mainstream media outlets of Pakistan i.e. Dawn News, ARY News, Express News (Pakistan) and Daily Jang where he explains scientific concepts in a public-friendly style.